Kutaisi is the capital of the Georgian region of Imereti, the place of coronation of the great king David the Builder, the land of ancient relics and hospitable people. It is the region where most of the events unfolded in the complicated history of the Georgian state, lasting several thousand years. The present appearance of the city is a mixture of modern architecture and infrastructure with centuries-old cultural and historical heritage surrounded by picturesque mountains of the Caucasus.

- Bagrati Cathedral (11th century), which is included in the list of UNESCO World Heritage Sites;

- Motsameta Monastery (9th century), where the remains of Mkheidze princes — defenders of Imereti from the Arab invasion — rest;

- Gelati Monastery (12th century) and the tomb of David the Builder — the outstanding king of medieval Georgia;

- The cable road and Gabashvili Park, which offers the best views over the city and the Rioni River;

- Rustaveli Avenue and the David the Builder Square;

Many natural and historical landmarks are located around the city, and you can see all of them on daily tours from Kutaisi. These are karst caves, underground rivers, picturesque canyons and gorges, full of legends and mysteries. You will see traces of primitive reptiles and a place where, according to legend, Prometheus was chained to the rock.

We will take you on a trip to the Sataplia Nature Reserve and to the mountain resort of Tskaltubo with healing mineral springs, arrange rafting, horseback and ATV riding, hiking and cycling in the mountains, climbing the Caucasian peaks and picnics in the mountains. 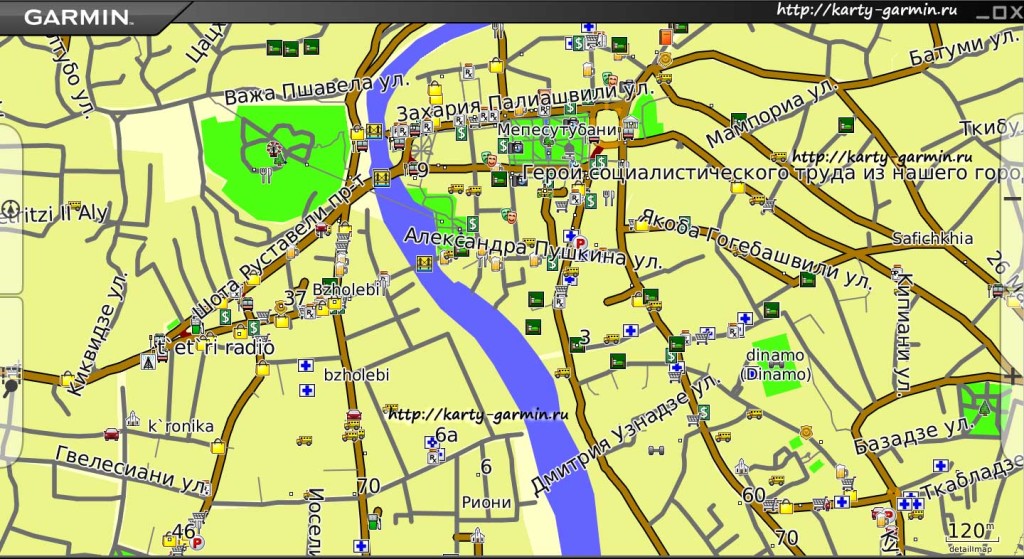