So popular and so unexplored, ancient and modern, wild and hospitable – that’s all the beautiful Georgia! This country is like a casket with jewels. One has only to open it and it is already impossible to take your eyes off, there are so many fascinating things here! Ancient cities and old temples, mesmerizing mountain landscapes and waterfalls, canyons and gorges, balneological resorts and warm beaches of the Black Sea, delicious food and real wine, and of course – the legendary Georgian hospitality!

Make your trip colorful, tasty and unforgettable! Come to Georgia! We will show you its incredible beauties and treasures in our original group tour of unique places that you will visit in an atmosphere of care, comfort and an individual approach to each guest, accompanied by a professional guide! 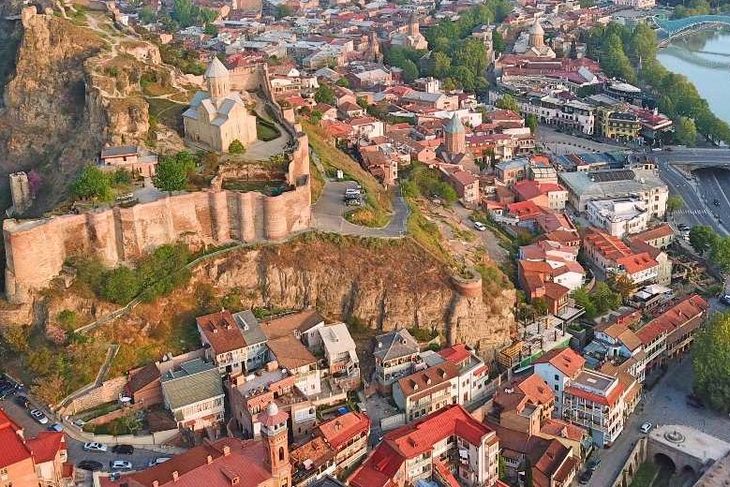 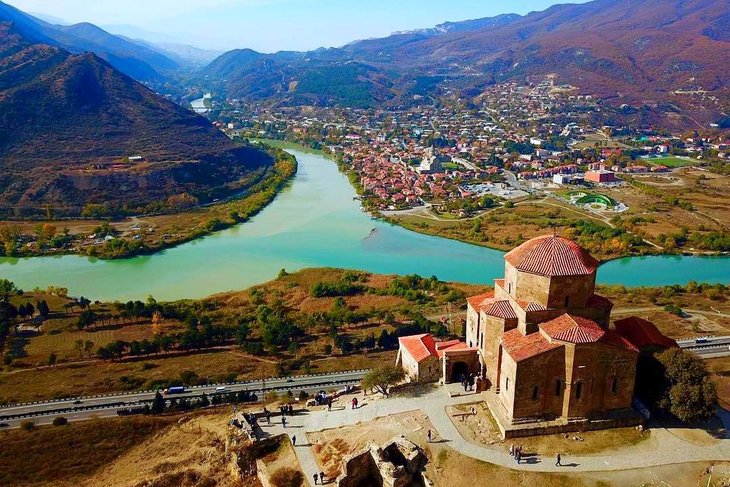 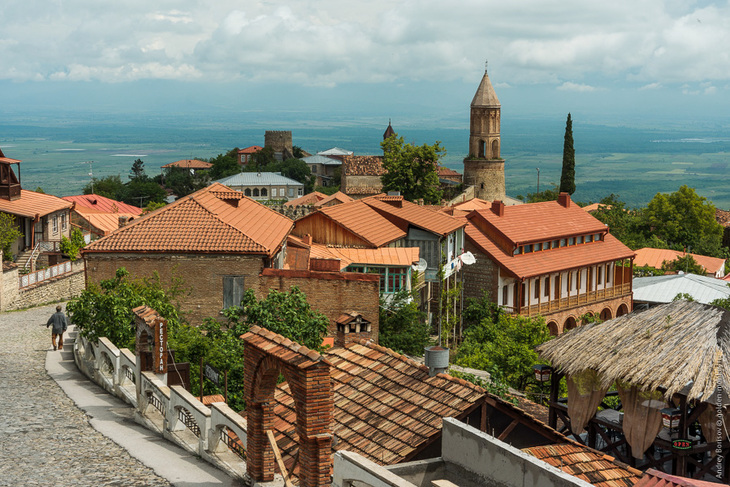 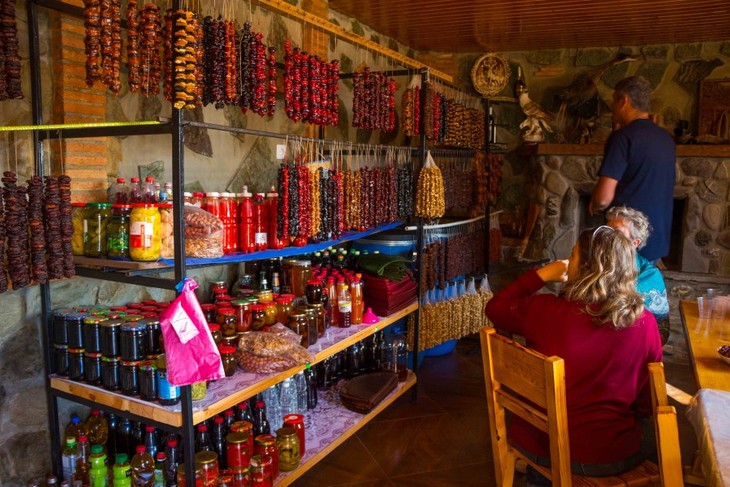 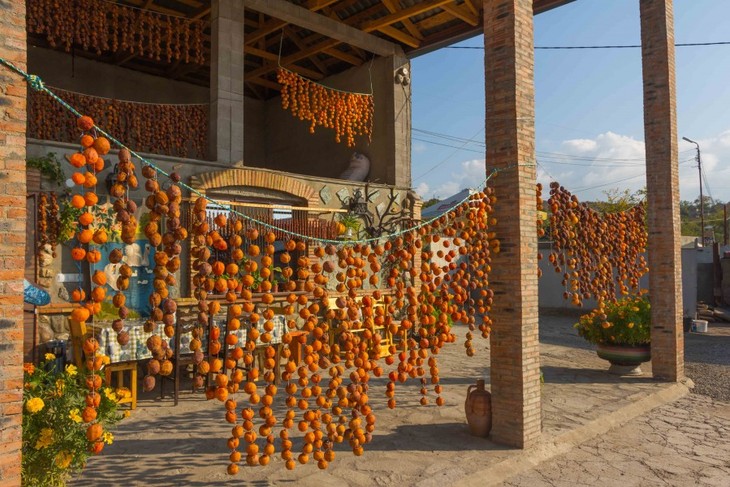 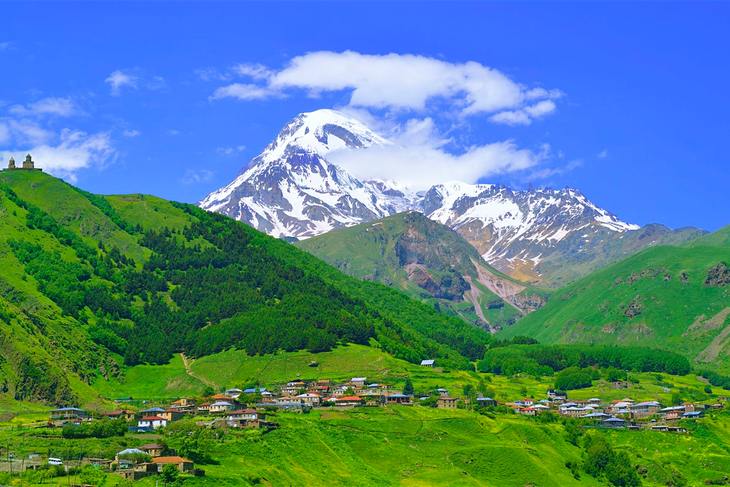 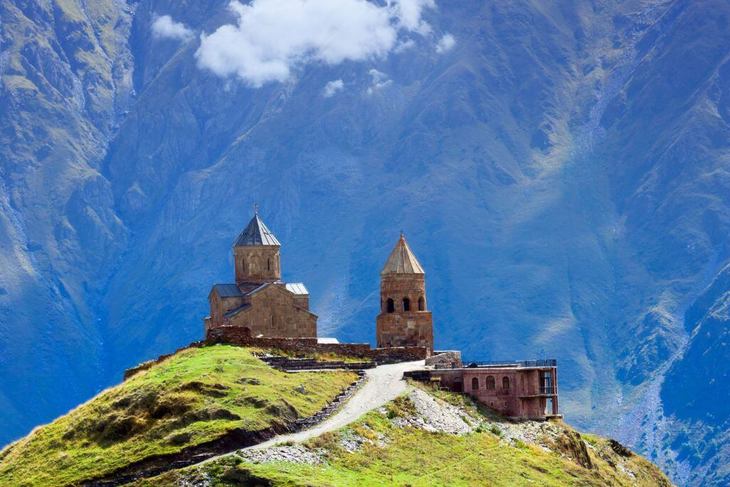 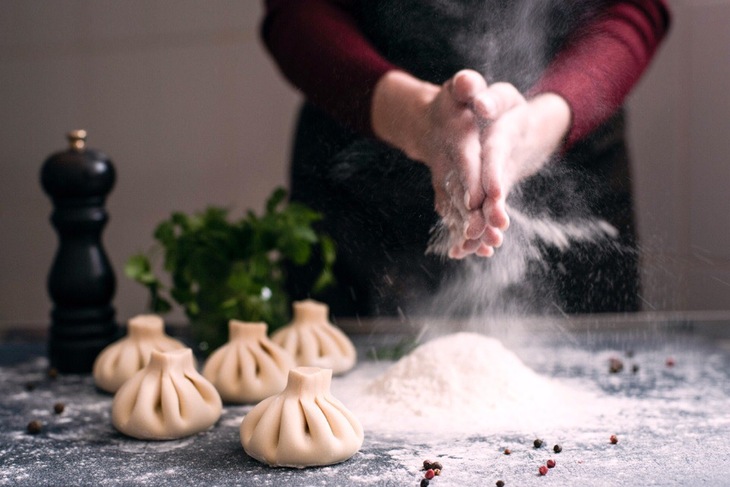 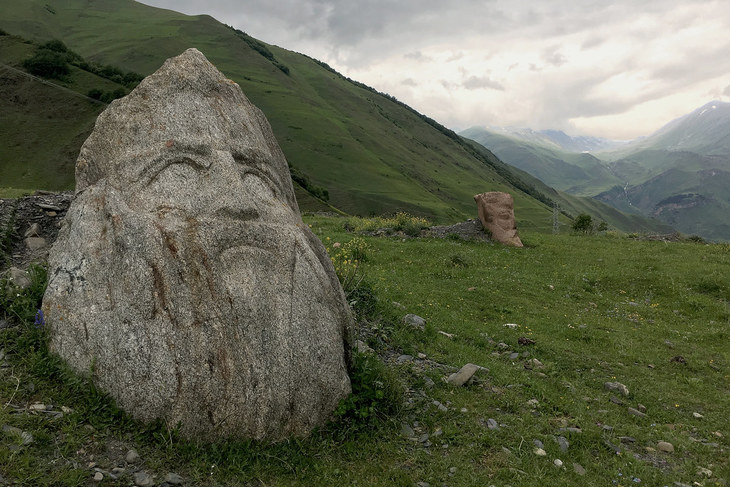 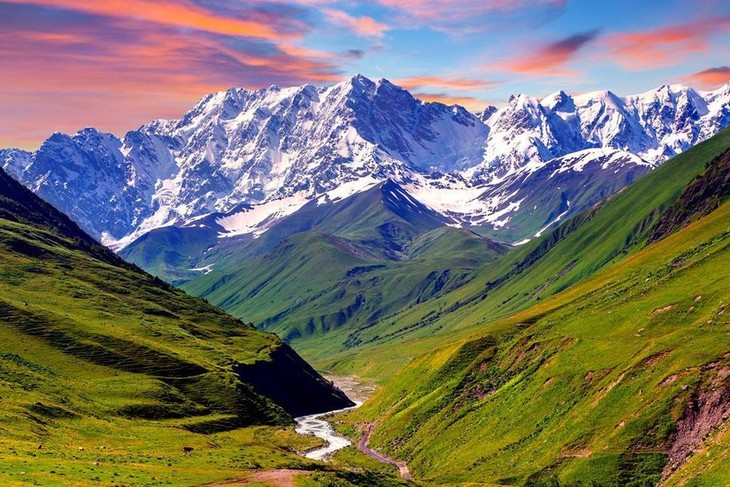 Meeting at the Tbilisi airport. Transfer and check-in at the hotel. After the rest, we will go to a walking tour along the old streets of Tbilisi to the Sololaki district, breathing ancient history and culture. And of course, we will admire the most beautiful and famous ceremonial rooms with its unique architecture and history. We will show you our city from the inside, with our own zest - these are amazingly beautiful wall paintings with biblical, historical, literary subjects; houses with carved decor and stained glass windows.

We will visit the ancient temples of Metekhi and Anchiskhati, taste wine in the wine cellar that is “Marani” in Georgian language, see the famous Tiflis baths. As well we will see the modern look of Tbilisi by walking along the Glass Bridge of the World and walking to the Gabriadze Theater. And take a look at the whole old Tbilisi, climbing the cable car to the Narikala fortress, towering above the city.

At the end of the walking part of our tour, we go by transport to the ancient capital of the Georgian kingdom - to the city of Mtskheta. Today, Mtskheta is the center of Christianity and the history of religion, people come from all over the world. Almost 1700 years ago, Georgia adopted Christianity in Mtskheta! In Mtskheta, the oldest monasteries and temples of Svetitskhoveli and Jvari, dating from the VI-IX centuries of our era, have been preserved, and skillful frescoes have been decorating the vaults of churches for more than 500 years.

Return to Tbilisi. Dinner at the hotel

The distance of the route is about 65 kilometers.

On this day, we are going to the city of love - Sighnaghi, located on a mountainside in the historical region of Kakheti. This is the only city in Georgia that has completely preserved the fortress walls, lined with watch towers, which you can climb to enjoy magnificent views of the Alazani Valley.

And you will definitely hear an interesting legend why Sighnaghi is called the “city of love."

After we stop in Bodbe - the Monastery and Episcopal Complex of St. George. This is a national Georgian shrine, where the remains of the equally apostolic Nino of Cappadocia, the great baptist of Georgia, the harbinger of the Christian era, rest.

Next, we will be immersed in the Georgian atmosphere in a colorful village house, where we will see how to this day peasants grow grapes and make wine from it according to centuries-old traditions. You will relax at a table in a Georgian family with national dishes and with real home-made wine, as well as make your own Georgian snickers - churchkhela, and fragrant Georgian bread - shoti!

The distance of the route is about 220 kilometers.

Then we will go to the still little-known valley of SSS, where we will see unique sculptures of famous Georgian writers and poets carved from stone. The village of Sno is known primarily for the fact that the current Patriarch of All Georgia, Catholicos Ilia II, was born here.

Breakfast. Free day or optional excursion ($ 45/person). Today we will head to the cave city - UPLISTSIKHE Museum. Hundreds of rooms carved into the rocks in the 15th century BC have been preserved to the present day, and we can visit the throne room, the Marani wine cellar, the Green, the Red and the Beautiful rooms, the pharmacy and one of the oldest theaters.

Next, we will visit Gori, the homeland of I. Stalin, where we will go into the saloon car, which Stalin used to visit the Yalta and Potsdam conferences.

Route distance is about 170 kilometers

Check-out from the hotel. Transfer to the airport of Tbilisi. Departure.

Route distance is about 15 kilometers

The cost of the tour includes:

Alternative hotels of the appropriate level.